“I grew up in a very abusive family.” Taylor twisted her golden hair nervously around her finger. “My mother ignored it and when my father died, I felt responsible. I asked why God would allow such a horrible thing to happen to such a great person, she yelled at me. She said that God had nothing to do with this. That’s why I did it.”

Pastor Homes stood dumbfounded. He looked at the sanctuary covered with red paint. Not even a team of missionaries could get it all off before tomorrow morning, the most important day of the church.

“My mother, she always comes on Easter Sunday,” Taylor knew the pastor thought she was crazy. “She’s been starving me, taking me to the doctor for all these out-of-the world reasons. But she denies the one thing that’s destroying me. She has set the stage for people to disbelieve me if I ever said anything. I know I would be considered emotionally disturbed.”

Looking around to find the nearest exit, Pastor Homes hesitated with a response. Would this distraught young lady pull out a gun, knife, kill him? The poor thing looked awful. He couldn’t tell if she were actually speaking to him or to Him.

“It almost worked, you know. A month after I graduated high school, I thought I would be trapped forever. So I planned it, my escape — suicide. Even after she had treated me so badly, I wanted to spare my mom from another emotional breakdown. That’s why I’ve decided to make my suicide appear to be an accident.”

Slowly moving the red, paint-stained shawl, she took the pistol from her jeans.

This site uses Akismet to reduce spam. Learn how your comment data is processed.

Hey there, I'm Cindy, and I'm so thrilled you stopped by! I love all things books, (writing, reading, collecting), making new friends, and helping others. Life's a Journey, Enjoy : )
Read More…

I hate spam & value my readers! You can rest easy that I'll never share your email with anyone.

Cindy is a Certified Marketing Executive, Social Media Strategist, Content Developer and Freelance Writer who has been featured in publications such as Thriving Family by Focus on the Family, Journey Devotional for Women, Birmingham Magazine, Birmingham Business Journal, Birmingham Parent and The Old Schoolhouse.

Her passion is sharing her knowledge and experiences with other creatives and helping them to find their purpose.

When she isn't writing, she is teaching the craft to others. 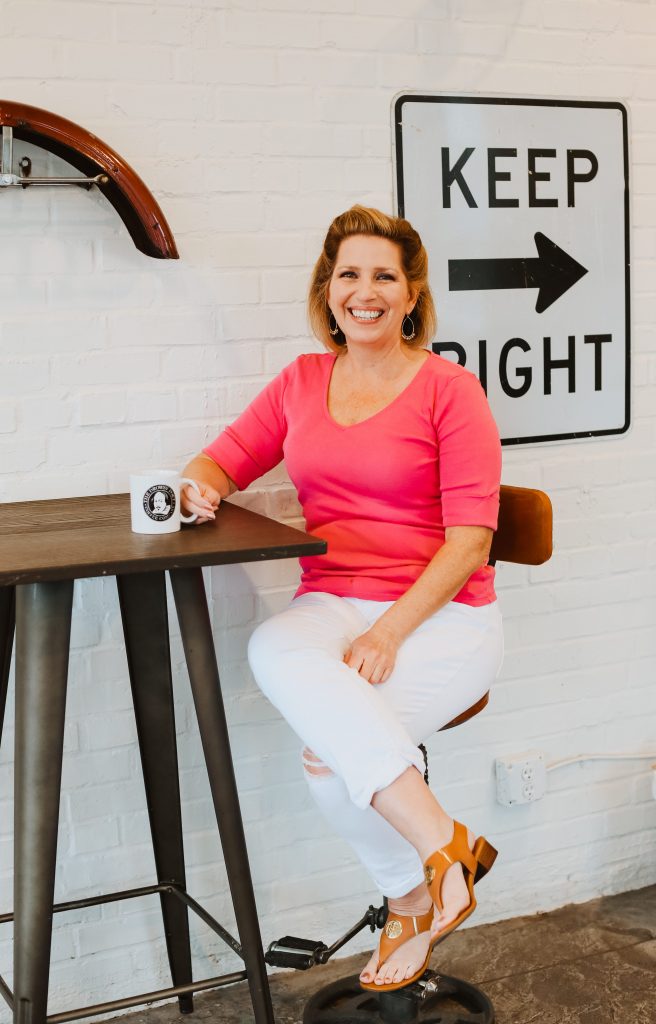 All you need is love. And coffee. Must have coffee.

RIP Tony 😭 your music was magical 💗 so sad t

As we wait for Hurricane Delta/Gamma to decide whe

#bestill Sometimes the best thing you can do is wa

#courage to live a life you love 💗 #cindymjone

#courage is something we have to work at. #cindymj

Any cookies that may not be particularly necessary for the website to function and is used specifically to collect user personal data via analytics, ads, other embedded contents are termed as non-necessary cookies. It is mandatory to procure user consent prior to running these cookies on your website.